Ramblings, Self-Delusion, and Maybe a Little Wisdom from a Crotchety Older Woman 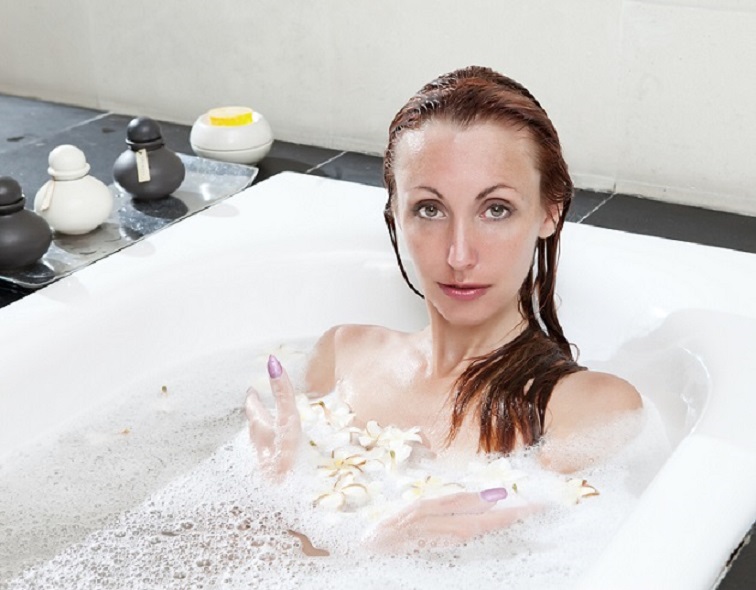 I haven’t dated in a long time. But that’s for another post. Back in the day, I was a wild one. I tended to take what I wanted without regard for anyone’s feelings, including my own.

This story is part of the reason I haven’t been dating. There are some things in life that can really affect a person, and this story is one of them for me. Some details have been changed to protect the guilty. It was the weirdest night of my life.

A Long Time Ago in a City Far Far Away

Once upon a time, I was involved with a couple of men. Now, when I was younger, I tended to get involved with several men at the same time. They would usually be friends. And they were quite aware of what I was up to. I once asked one of the men I was involved with why they let me get away with it. He told me that it was a good setup. That I could hang with them both as friends and that I was fair with the one-on-ones. Okay then.

These two were pieces of work. They drank too much. Did too many drugs. Could be total assholes. I spent a lot of time in go-go bars. A lot of time. One of them would be down at the stage waving dollar bills at the dancers. The other would be by the bar, brooding about whether that dancer there would go to lunch with him. They were my favorite pair of men.

Go-go bars are great for people watching. Especially men. I remember a dancer named Angel who ended up cuddled in my lap. She was trying to hide from the men for a short while. Talk about a job where you have to be “on” all the time! I couldn’t do it, although the Million Dollar Show Palace tried to get me to dance, but that’s another story as well.

I ended up leaving D.C. and moving back to Omaha. And then, after college, I moved out to Seattle.

I ended up in D.C. for a visit and thought I’d go see if I could find those two guys.

It had been over 10 years since I’d set foot in place but I found my way back easily. I carefully climbed down the dark and rickety stairs to enter a hole in the wall Irish pub. 100 beers on tap and more in the bottle. A dirty place where your feet made a tearing sound as you walked across the floor. It was a best kept secret, and I’ve always loved it.

And who did I spy sitting at the bar? Why, my old friends, Dan and Craig. And guess who just got a divorce? That’s right! Dan did! Guess who is back in business?

I should have known that this was not going to end well.

I fell back into old patterns and decided I was going to home with Dan that night. For old time’s sake. But it had been 6 years and so I wasn’t quite sure how to broach the subject. He ended up offering to take me back to my friend’s house. Okay I guess that was that.

No, it sure wasn’t that. Halfway to my friend’s house, Dan turned the car and headed to his house. Now since that was where I was planning to go in the first place, I didn’t have a problem with it, even if I did think it was weird.

I’ve often told people that I’ve been kidnapped three times. I consider this one of those times, not because of the Ride, but because of what happened at his house.

Yes, of course whoop-ee was involved. It was great whoop-ee. Dan and Craig are very, very different men in that area, and that night I picked what I wanted.

There I am, making whoop-ee for all I’m worth, when I look into Dan’s eyes and I realize that whoever that man is looking at, it’s not me.

Definitely not me. Rituals ensued. Since I was now on alert, I had gone into what I call “scientific mode” where I observe what is going on with detachment and attempt to make sense out of it all. For me, it’s a toned-down version of “freeze” when going into Freeze, Flight, Fight or Fawn mode. Yes, there is a fawn mode.

A bath was drawn. I stood there until he told me the bath was for me. I took a bath.

Food was cooked. I stood there until he told me the food was for me. I ate the food.

Straightening the bedroom. I stood there until he told me he needed my help. I helped straighten the bedroom.

This was very confusing for him. What I’d finally realized was that my idiot friend had taken some drug and convinced himself I was his ex-wife. I wasn’t playing into the rituals as expected which caused some logical problems for him. He was frustrated.

I also realized just how much in danger I actually was.

Now you might think: Well, Karin why didn’t you just get a cab and get the hell out of there? Well, it didn’t even occur to me. Today I ride around using Lyft a lot. I’ve taken cabs. Heck, once I even got myself a Town Car (It was cheaper than the cab that day). But back then I rarely took cabs. And there were no smart phones so I’d have to look the cab company up in the phone book, use his phone, figure out what his address actually was, etc…

And what would he do if he found me doing it?

Plus, I love people watching and this was fascinating for me.

No, I played it the way I played it. And since I wasn’t buying into his rituals, I was causing some problems for him and making the odds of coming out of it alive much better for myself.

The rituals were a clue. It was clear to me that he’d had some fantasy in his mind concerning his ex-wife. He was playing out his fantasy. Fortunately for both of them, if not me, I’m not his ex-wife.

He reached under the bed, took out a metal box, opened it with a key, took out a gun, put the magazine in it and put a round in the chamber. Then he just held the gun with his head bowed.

We stood there, me looking at his bowed head for a long moment.

I knew his ex-wife, just a bit. But enough to know that she would have lost her mind if she’d known he had guns in the house where her child visits some weekends.

He was waiting for that reaction and it didn’t come.

“Scientific mode” finally came back and I started asking questions.

“How long have you had it?”

“Have you gone to the range to practice?”

“Have you taken the safety courses?”

“Do you have a safe place for the key so the kids can’t get into it?”

Despite what you might think of the NRA, these are important questions for them.

Dan finally looked up at me and I could see realization on his face. I wasn’t going to freak out like he expected.  He popped out the mag and unloaded the bullet.

After Dan unloaded the gun, he invited me over to check out what was in the case. There were actually two guns in there and a bunch of bullets. He let me handle them and told me the story.

Apparently, there was a meth lab across the street and Dan had been very concerned about it being there, especially when his child came to visit. He had called the police on them in an effort to get them out of there.

Well, it didn’t quite work and they found out who had turned them into the police. They showed up on his doorstep and made threats against his child.

That’s why he had the guns.

Since we were still in ritual mode. We had to go out for breakfast. I sat there eating breakfast while he read the newspaper, thinking about the night.

He finally took me to my friend’s house, even though he was very confused why he was taking me to “Karin’s friend’s house.” But he did it.

That gun was never pointed at me. There was no overt threat. Yet I believe that that night was both the birth and the death of a potential serial killer. He’d had a fantasy. I have no idea how it would have worked out if it hadn’t been me involved. Nothing went as he planned. I messed up his fantasy at every turn. I frustrated him. But he got to play it out and I’m sure that was the end of it.

Do I know this for sure? No, I don’t. Do I sometimes things are worse than they might be? Yes, sometimes I do. I have no idea except for what I believe.

It was the weirdest night of my life. Too weird even for who I was back then. It made me change my own MO. I’d been living a dangerous life. I’d had a pattern of getting into bad or weird situations. It was both exciting and seemed normal. Things had to change.

I never saw him, or Craig, again.

Life did change. It’s not near as exciting anymore. Part of me misses it. Being in extreme situations always made my blood shiver. I felt alive. Now I search for another way back to that feeling. 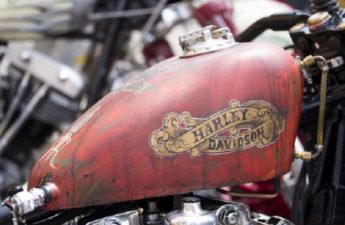 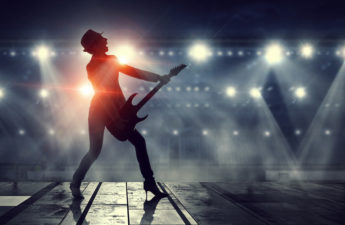 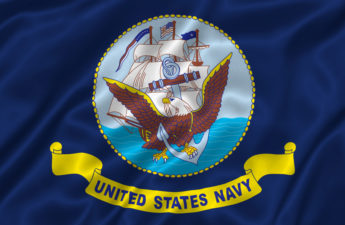 US Navy – Baby Booties on the Loose – Bootcamp

View all posts by Karin Armbrust →